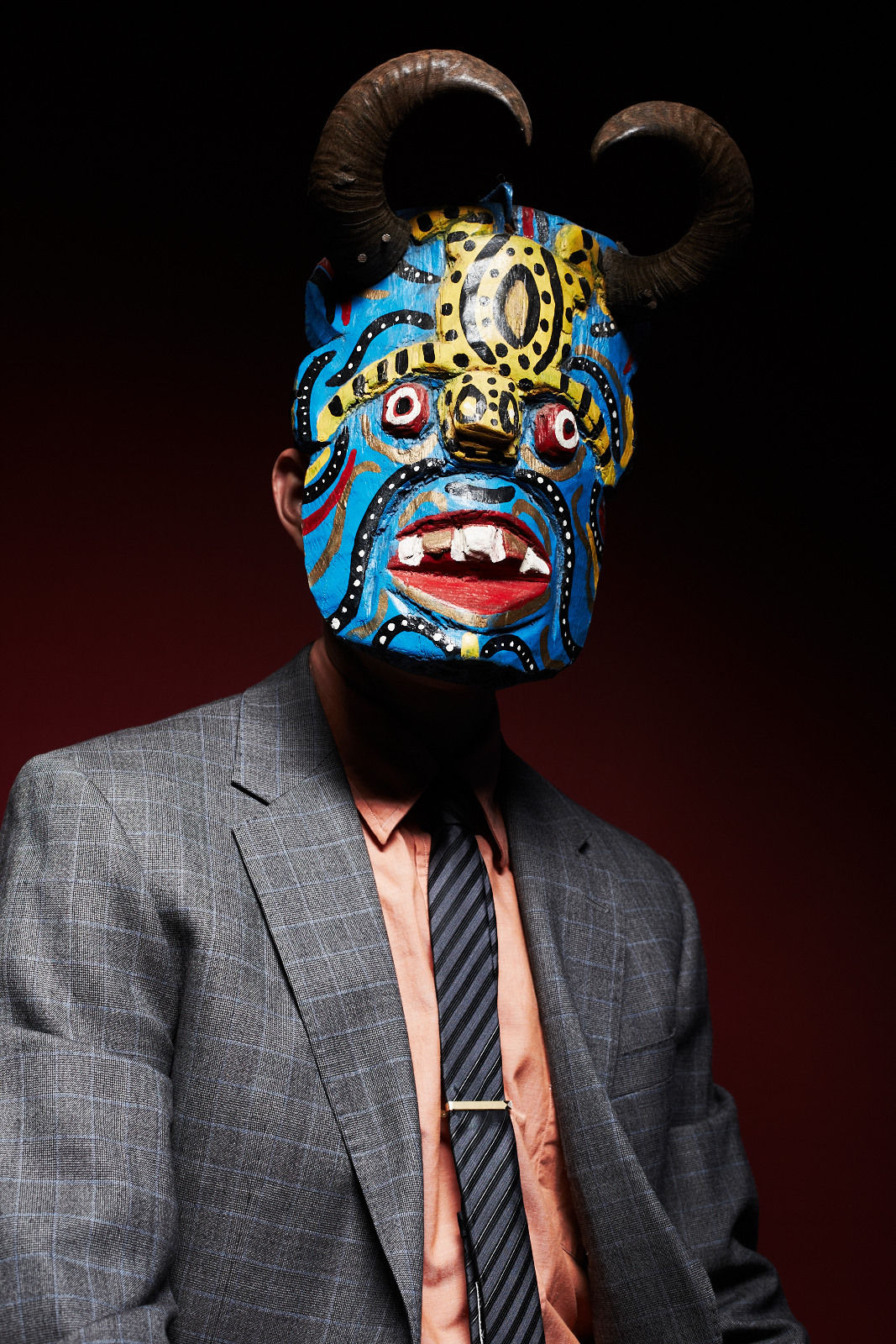 Chuck Wilder is the man behind the mask, behind the moniker! Living in Brooklyn (NYC), he’s got a refreshing blend of sounds and rhythms which borrow vibes from his hometown – Brooklyn – all the way through Brazil, Cuba, New Orleans and the Congo.

1. How did you get started?
I’ve always been making music and playing instruments, every since I was a little kid – guitar, drums, trumpet, piano. When I was 16 I got my first pair of turntables. Soon after that I got my first sampler (Boss Dr. Sample). Then I used an old Tascam cassette 4-track to start putting together my first beats. I was hooked! I’ve been making music ever since. I really didn’t expect it would be my career, but the more I did it, the more opportunities arose to take it seriously and devote all my time to it.

2. What ingredients do you need to mix together to produce the recipe of your sound?
Well first and foremost I’m a drummer and percussionist. I’m endlessly attracted to rhythms and grooves. I often start by listening to records I love, finding inspiration from some idea in there, and then begin a new track myself with a rhythmic idea in mind. I’m also constantly using the voice record app on my cell phone to record little beatbox rhythms I make vocally, that helps give me ideas too. Basslines are another starting point for me. I love working with different vocalists who bring their own unique style and flavour to the table. I also am a sucker for live brass.

3. Did your first gig make you hungry for more?
I guess my first gig would have been DJ-ing a house party in high school at a girl’s house whose parents were out of town. Me and a friend rented all these massive speakers and set them up in her living room and charged all the other high school kids to get it. That was pretty epic and yes, it made me hungry for more! There have been many other gigs that stand out in my memory as really special reminders of why I do this, and help keep me pushing forward for more. At the end of the day, as long as there’s a crowd of people (which could be just 10) enjoying themselves and moving their bodies, I feel like I’m doing my job.

4. What’s the biggest ‘cock up’ to date?
I’ve never heard that term, it sounds a little kinky. I had to use Urban Dictionary- it’s what you would call a fiasco right? I guess I’ve been pretty fortunate to avoid these. I mean, I’ve had my laptop freeze in the middle of a DJ set, I’ve tripped on stage before in front of about 3,000 people (but I made it look cool haha). Maybe the worst was inviting my family (including my 9-year-old little brother) to come see me perform at a college frat house party. That was definitely a mistake.

5. What is it that inspires you to make your music/sound?
In the most immediate sense, I love dancing and music is my favourite drug. It lifts me up, takes me away, helps me tap into my feelings even when they aren’t pleasant. I want to give back to that endless source of creativity and expression. I know that coming together through music is essential to being human, since before the days of painting on cave walls, and I love connecting to that primal need in us. I also have pretty abstract ideas about the whole universe being composed of vibrations, and using music (pure vibration) to pull a crowd into synchronicity is one of the most direct experiences of that phenomenon.

6. What would be the icing on the cake?
Working on an album with David Bryne. Or maybe a hit single for Pitbull haha. That would help me pay off my debt at least.

7. How will you be remembered? (what will make you vintage?)
I hope I’m remembered as someone who devoted themselves to breaking boundaries between cultures and between genres of music. I also want to use music as a tool to break away from my own ego, and hopefully in doing so, I can help inspire that same struggle in others.

8. Describe your music as if it were a fine wine.
like all my favourite wines: funky, organic, grassy and minerally, with a subtle essence of barnyard stank.

9. Digestive! If you weren’t doing what you are doing now, what would make you happy?
Painting. That’s what I always thought I would be – a visual artist.

10. AfterMint! Does your musical style influence your underwear?
Haha, I don’t think so. I don’t pay too much attention to my chonies as long as they fit and are soft. 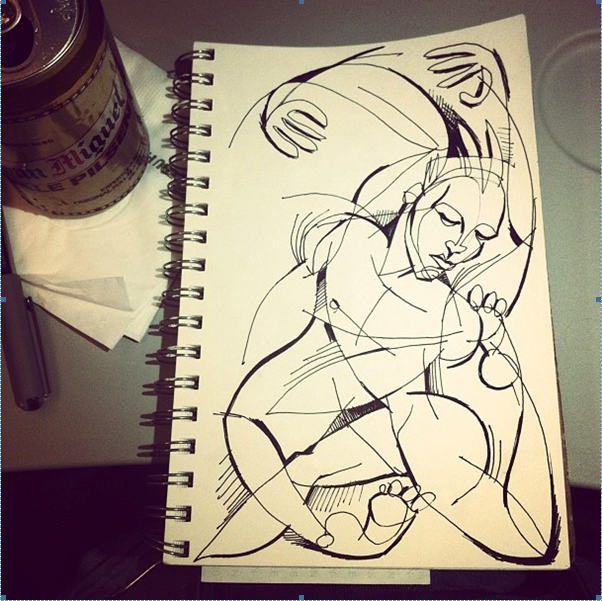